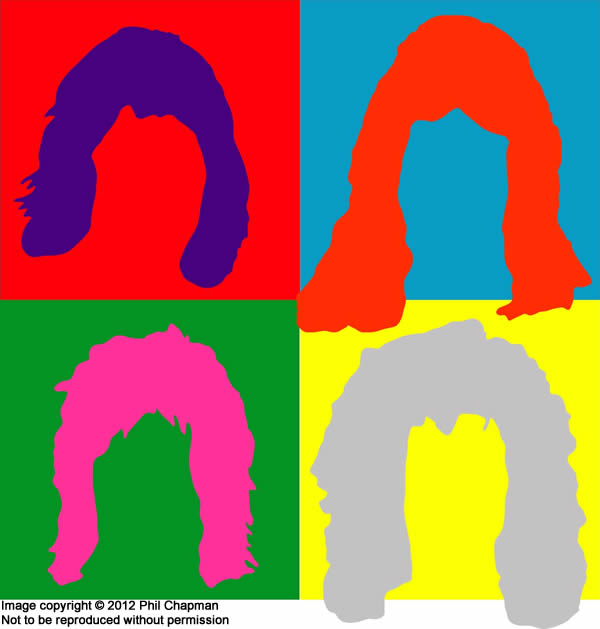 Although not a particular favourite of the band members, Queen’s co-producer Reinhold Mack is proud of Hot Space; talking about it in an interview for iZotope, the audio software company, he said

“It was about nine months ahead of its time. Very underrated, really hi-tech. Hardly anybody played on it in real time. It was still all analogue. A commendable effort. Quite a few things were modelled after some of the stylistics of Hot Space tracks.”

Herbie Hancock’s groundbreaking synth and scratch single ‘Rockit’ was released just over a year after Hot Space. Van Halen scored their only US No 1 single with the synth-driven ‘Jump’, released at the end of 1983. The following year the producers of the US NBC TV show Miami Vice enlisted the Mahavishnu Orchestra keyboards alumnus Jan Hammer to compose and play the show’s theme tune and incidental music. It was apparent by the mid-1980s that the mainstream was ready to accept the kind of music Queen had pioneered in 1982; clearly Mack had a point.

There’s no doubt that this album presented listeners with several songs in a radically different musical style (for Queen) and a very contemporary production treatment for some tracks, which might otherwise have sounded more familiar to fans. However, the live versions of the new songs played on the Hot Space tours of 1982 really rocked, providing much needed reassurance for some fans.

The album didn’t appeal to US audiences, who still expected their rock bands to play rock; the occasional vaudevillian track was acceptable but dance rhythms and disco were a step too far. This was reflected in record sales and, although the 1982 US tour with Billy Squier went well, it hadn’t quite generated the excitement of their previous visit to North America.

Even in the CD and download era, Hot Space is very much an album of two halves. All but the last track of the original vinyl side one comprise R&B, disco and funk-influenced tracks. Side two, other than ‘Cool Cat’, is in a style more familiar to Queen fans and easier to see as a progression from The Game.

Mack had far more control and autonomy in the mixing process than any of Queen’s previous co-producers (including himself) had had on earlier albums. Up to this point, Queen had always had a very hands-on approach to the mixing of their records, but the fragmented and sometimes fractious nature of the Hot Space sessions, plus the distractions of Munich and other outside influences, kept one or more of the band away from the control room at times.

Queen’s critics accused them of putting out a collection of disparate songs, without any obvious musical direction, but in fact the first four tracks of side one were the closest Queen ever came to producing a sequence of songs in a similar genre. With the benefit of hindsight, it’s obvious that one of the band’s enduring strengths has always been their eclecticism, which had run through every Queen album, up to and including Hot Space.

Hot Space‘s UK album chart performance was good, no doubt helped by its final track in particular. Once again, Queen had an album which contained at least one monster hit, albeit the result of a serendipitous jam with David Bowie. By all accounts, Hot Space failed to meet the aspirations of its creators.

However, Queen’s enduring popularity is built on a fearless striving to explore new musical territories and ignore conventional boundaries, and inevitably, this approach lead to songs, and albums, which at times challenged the band and their fans. Regardless of its level of popularity in the panoply of Queen’s back catalogue, the importance of Hot Space cannot be underestimated. Progress is achieved through experimentation and without Hot Space Queen’s subsequent albums would probably have been quite different; tracks like ‘Radio Ga Ga’ and ‘One Vision’ might have gone in other musical directions, or may never have come to be. That made the album an important point in the band’s continuing evolution.

By continuing to use the site, you agree to the use of cookies. more information